A company is only as strong as the quality of its workers. That’s why the unrivaled talent and passion of the Certified Building Professionals set Cirrus apart from other swimming pool design/build firms.

The Cirrus team is home to innovative, diligent designers and installers from a wide array of backgrounds, many of whom have been working together for more than 20 years.

Past clients agree that the high standard of the employees is what sets Cirrus Pools apart. The dedication of the employees enables the company to produce exceptional pools and spas year after year.

Every single Cirrus employee is constantly studying the latest industry developments and keeping up to date on their professional knowledge. Learn more about the Cirrus team below. 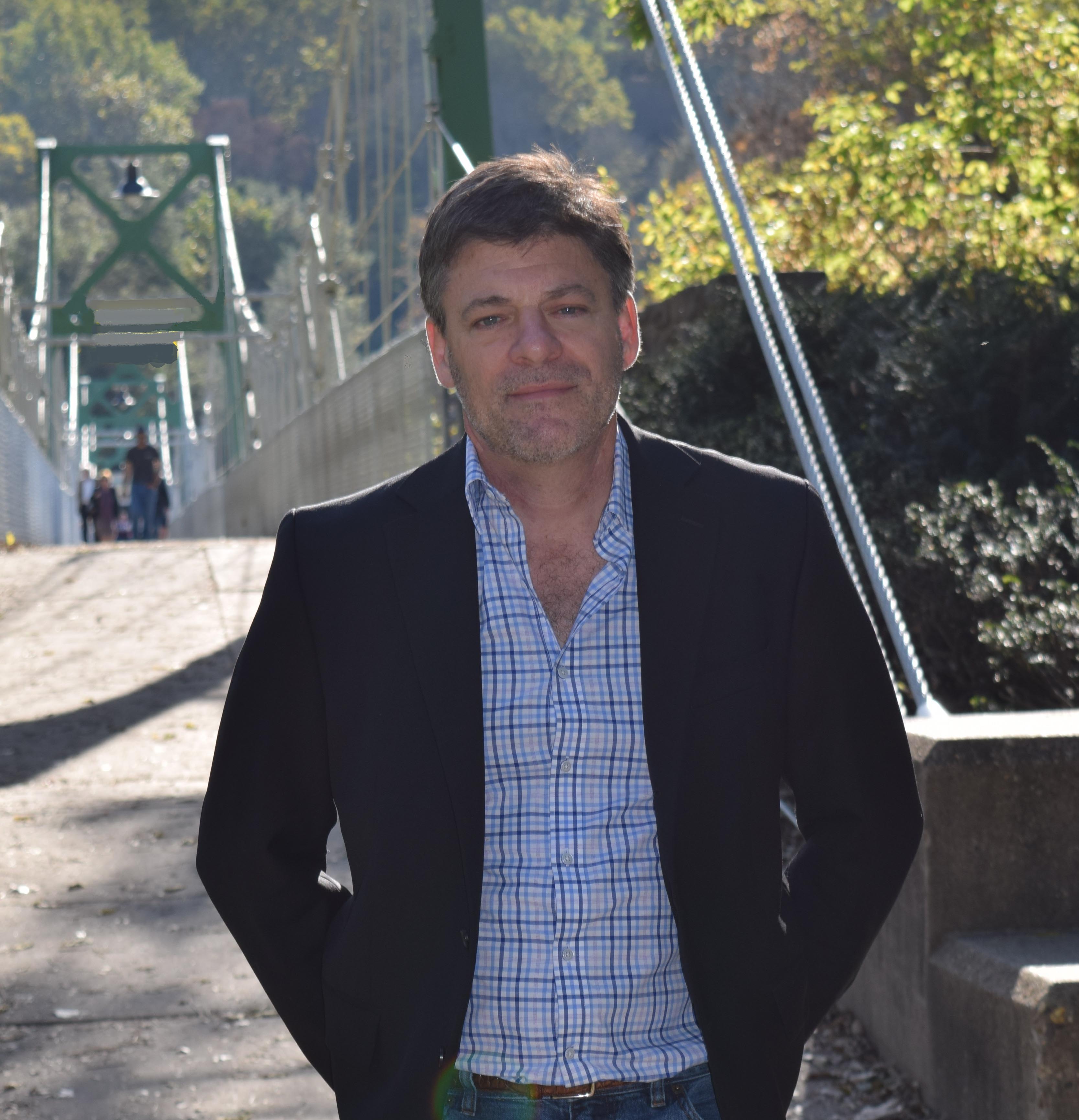 Tony has been working in the field of landscape architecture for more than 35 years and has owned his own business since 1992.  “Swimming pools have always been a part of our projects, both in design and the actual construction,” says Tony.  “With so many clients wanting pools and spas, we felt it was time to dedicate a separate company to serve that market.”  Hence the creation of Cirrus Pools.

A graduate of the University of Georgia with degrees in both horticulture and landscape architecture, Tony had the good fortune of being enrolled as a student there while both Michael Dirr (planstman, rock god), and Darrell Morrison – Dean of the landscape architecture school with whom he still sees regularly, were actively teaching at the college.

After graduation, Tony worked for a number of landscape architecture firms around Manhattan – working mostly on large corporate projects. His biggest frustration at the time was the amount of work he saw invested in design projects that would either never be built, or be altered so radically in the field that the original design objective was lost. With that in mind, he founded his own company over 25 years ago.

Tony’s work has been published in , New York Spaces, Design NJ, Veranda Magazine, as well as a host of other publications and books.  Serving as a trustee on the board at the Prallsville Mill in Stockton, NJ, Tony is committed to giving back. He is active in the Delaware Twp. Community in which he lives, and is currently involved with a host of local and state environmental issues. He lectures on topics including “Urban Roof Gardens”,  “Sculpture in the Outdoor Environment” and “Impact of Deer Pressure in the Suburban Landscape”. 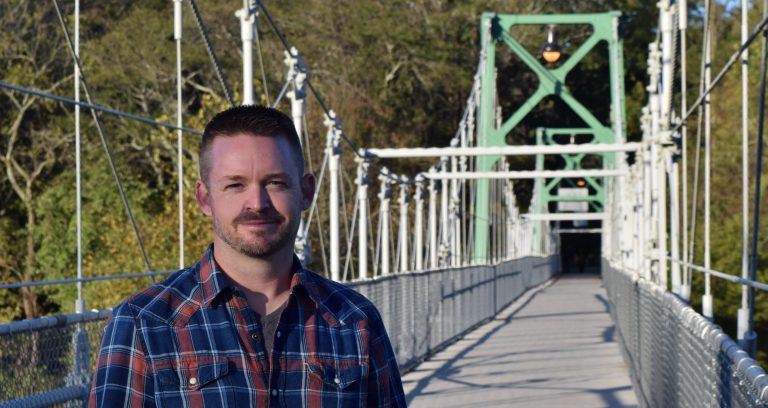 Jonathan first started working with Tony back in 2002, as in intern while studying landscape architecture at Rutgers University Cook College, and was hired full time after graduation.  After a few years working primary as a designer, Jonathan took a sabbatical to get hands-on experience with building and pool construction, returning a few short years later to incorporate what he learned into our systems.

“I’ve always had a passion for swimming pool projects,” says Jonathan.  “Pools are fun once they are finished, but for a client, the process of going thru design options, equipment choices, township permitting and the actual construction can be overwhelming.  At Cirrus we pride ourselves in making the entire process as straight forward as possible.”

Acting as liaison between client and designer, Jonathan helps to streamline the transition from design to project implementation, and being a “detail guy”, he’s often the one catching the small, but important details that sometimes get overlooked on projects with multiple moving parts.  It’s for that reason that Jonathan is the go-to guy for all things pool.

Jonathan is an outdoorsman, nature advocate and gardener/farmer at heart.  Along with his wife Natalie and daughter Charlotte, he manages to produce a pretty spectacular tomato sauce along with other home grown vegetables, eggs and honey from their little piece of paradise just south of Round Valley Reservoir in Clinton Township. 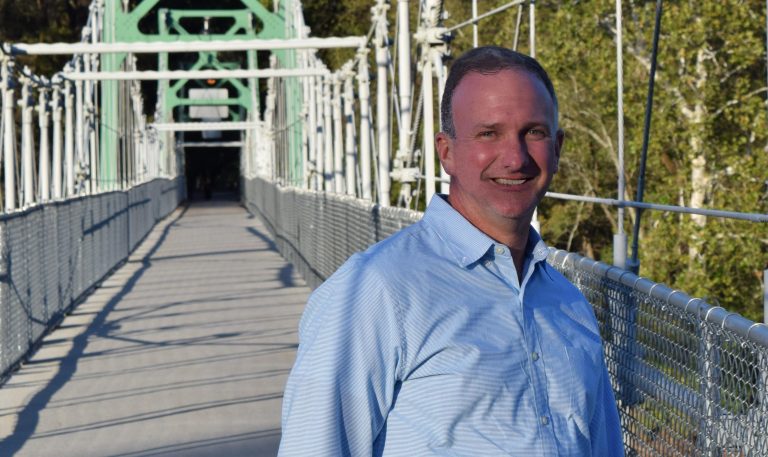 Tom has been working with our company since 2014 and he’s been managing construction projects of every sort in and out of the state for well over 30 years. After working with Tom, one quickly realizes there isn’t much in the construction realm that he’s not seen or personally been involved with. From troubleshooting issues on pool automation, to keeping an organized construction schedule, Tom has proved himself to be one of the most important cogs in our production wheel.

A New Jersey native, Tom resides in northern New Jersey with his wife and 2 daughters, but like most folks finds Hunterdon County especially beautiful. When he’s not building beautiful things outside, Tom can usually be found on the water somewhere, fishing rod in hand, working on catching his daily limit. 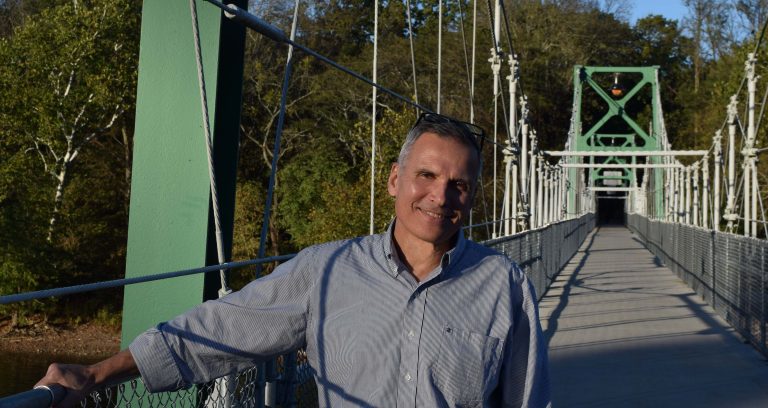 Larry (fondly known as “LB”), worked together with Tony at a Landscape Architecture firm years before Tony started his own business.  Back then after a long day, Tony & Larry would leave the design office to experiment on small residential projects together – testing new ways of  laying stone at this one, experimenting with new plant varieties on another.

When Tony left to start his own business, he figured that together with their years of collaboration – and with Larry’s unique approach to design, that Larry would make an ideal candidate for heading up the new design team.  Tony asked Larry to join him as the business entered it’s second year, and the rest is history.

Larry is a registered landscape architect in New Jersey and New York, and a graduate of Rutgers University.  Having been with the company for over 25 years, Larry is pretty much responsible for overseeing all the work coming out of the design studio.  It’s safe to say that Larry has designed over 200 projects involving swimming pools.   Larry’s true passion comes from design that influences the way people react with nature and the outdoor environment.

Larry resides in Red Bank, New Jersey along with his wife Pat and two boys, Jesse & Jake.  Artists seem to run in the family – Larry’s wife Pat is a talented painter who teaches classes in abstract art when she‘s not herself, painting. 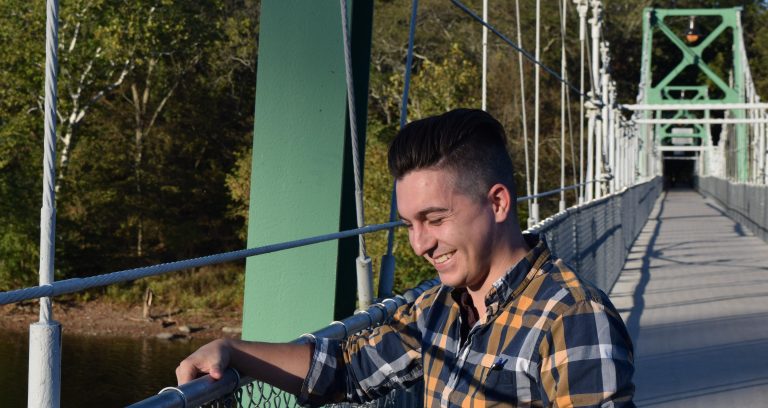 Josh (another Rutgers alumni) also came to us first as an intern and later full time after graduating with a degree in landscape architecture.   What impressed us most with Josh, was his willingness to jump in and assist wherever he was needed.  In his first year it seemed like he never did the same thing twice in one week.  Measuring job sites, putting together animations for presentations– picking up almond croissants  (Josh’s favorite) at Black River Roasters – there’s pretty much nothing Josh wouldn’t do for the benefit of the company.  A rare quality these days – he was a lucky find.

Josh ended up having other admirable traits as well.  He‘s thorough, and has a great design eye.  He’s also a true team player, but with strong opinions – especially when it comes to design.

To stay sharp, Josh likes to brush up on his plant ID skills – enrolling in woody plant classes at Rutgers in the off-season. He’s also pretty good at making furniture and fantastically intricate wooden gifts for his girlfriend and family.   A big Harley fan, we usually hear Josh arrive in the morning before we actually see him pulling up to the office (when the weather cooperates that is). 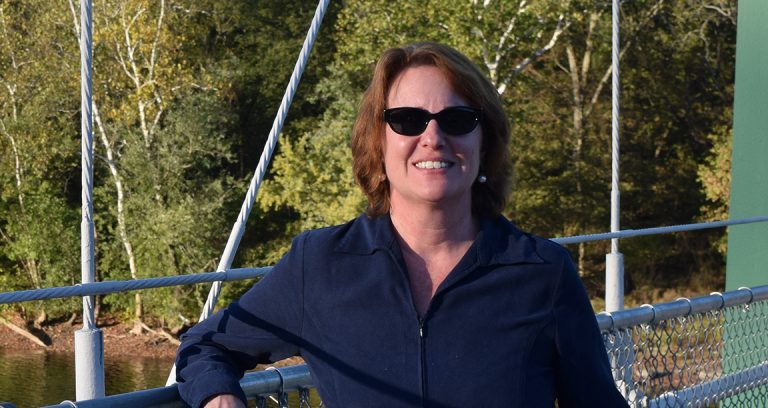 Debbie is our Office Manager and pretty much the connective fiber that keeps the company together and working smoothly.  After her former employer (a high end home builder in Branchburg, NJ) closed shop for good in 2012, we were fortunate to grab her.  She brought with her a background in construction as well as efficiency, and managed to simplify our existing billing and tracking software, allowing us to collect more data with more efficiency, and with fewer people.  All these years later we’re still trying to figure out how she did it.

It appears to us that Deb would prefer hanging with her dog and the 2 men in her life: husband Steve, and son Matt, better than pretty much anything else – although we think cruising the back roads of the shore on the back of a Harley runs a close second. 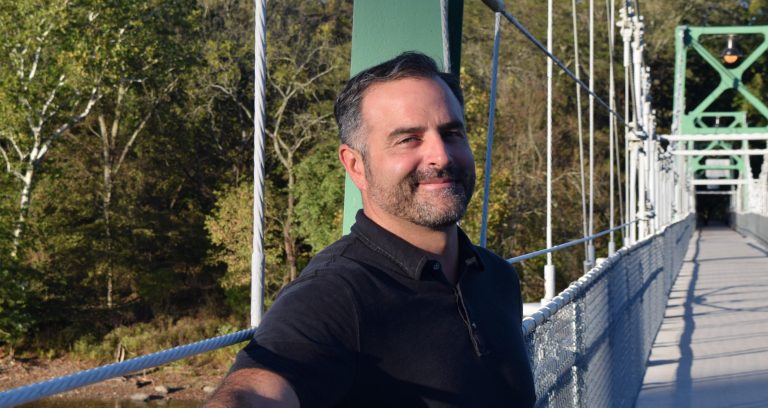 Steve isn’t directly involved with Cirrus Pools, but he’s a handsome fellow and he was in the group picture so it felt wrong to delete him.  Joking aside, if you choose to have us maintain your property and/or pool after the project is completed Steve is the guy to talk to.

Steve was fortunate to grow up in the landscape industry – it’s in his blood. His family owned and operated a landscape business in Hunterdon County for years.  Steve and Jonathan first worked together way back in their high school days at a local plant nursery.

When he’s not in our nursery communing with our trees, or hanging with Amy, Owen and the twins, Steve is likely to be seen catching gnarly doubleheaders on his long board down the Jersey shore.

Whether the project is large or small, Cirrus’ dedicated design and installation team is ready to bring every client’s pool and spa dreams to life.